The History of Daftmill

Daftmill is situated in the Howe of Fife near to the Bow of Fife. Part of the Pitlair Estate, it sits in the fertile valley of the River Eden in the Parish of Collessie.

The Barony of Pitlair at one time covered large areas of Fife. Although now much reduced people have been living and farming here for thousands of years. Just along the road is a Pictish standing stone from the 6th or 7th century with carving depicting a naked warrior with spear and large shield – probably one of the lads the Romans were wary of! 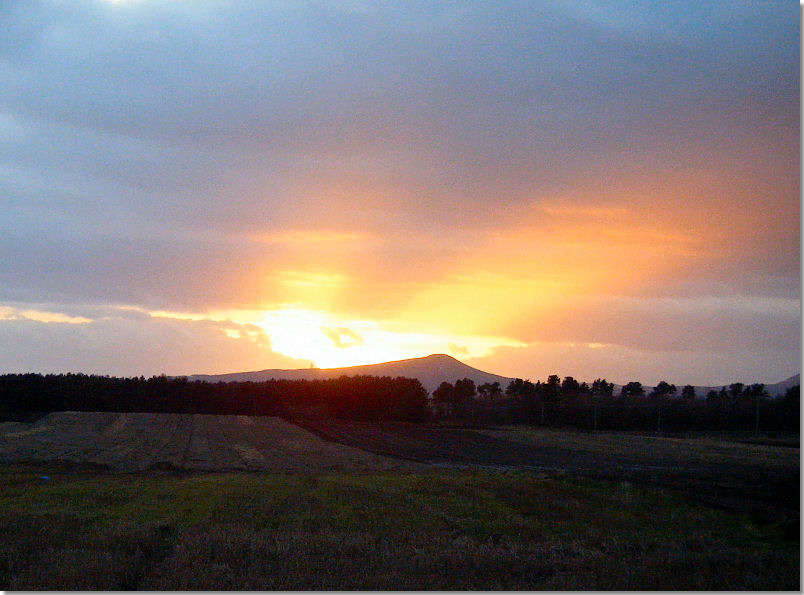 Alfred Barnard the famous Victorian whisky writer whilst travelling through Fife to Auchtermuchty Distillery in 1865 wrote this of the countryside:

“After leaving Kirkcaldy we lost sight of the busy Forth and the country began to assume a character that bespoke a fertile soil and a high state of cultivation. The country slopes gently from the Ochils to the River Eden but the East Lomond forms the finest object in the surrounding landscape. It is a regular and beautiful mountain, 1650 feet high, with a cairn on the top. As we proceed along we see in the distance Falkland Palace where the Royal Family of Scotland resided up to the time of Charles II. It was this palace that the infamous Rob Roy garrisoned in 1615 with a party of Macgregors, when he lay the whole district under contribution. As we diverge from the main line the track is through a rich and well-cultivated plain, but towards the north it rises to hills which are covered with heath and through this plain runs the Eden – Where flows the cool, unsullied stream, deep sheltered fom the scorching beam.”

The young boy in this photograph is thought to be Sir William Giles Newsom Walker at 9 years old. This photograph dates from 1914. 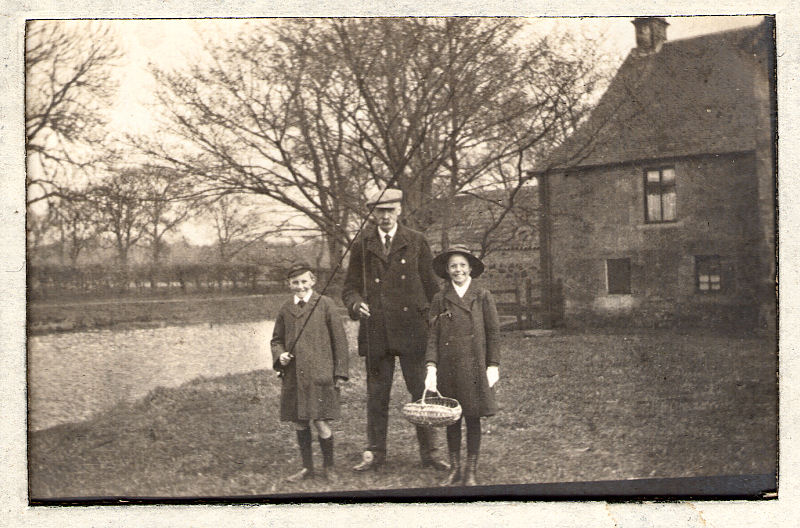 Archaeologists have found evidence of late Neolithic to early Bronze Age tools – pottery shards that suggest tribesmen made the hills and marshes around Collessie their home and hunting grounds long before the Picts came to this area.

In the reign of Alexander III (1249-1285) the Kynloch family had charter to a mill and lands in the neighbourhood. They married into the Sandilands family and Pitlair passed to James Sandiland and Marrgret Kynloch. The Sandilands owned Pitlair until James Sandiland was created Lord Abercrombie and sold his estates in Fife in 1649.

By 1701 the Walker family was in Daftmill and Pitlair, as evidenced by James Walker petitioning the King, along with most other local landowners, to stand down the army so that the benefits of the peace could be enjoyed.

Our family bought Pitlair Estate including Daftmill in 1984 from Sir William Walker; before that we were tenants of the Walker family.

It is entirely possible that we are only the third family to own this land in the last 1000 years! 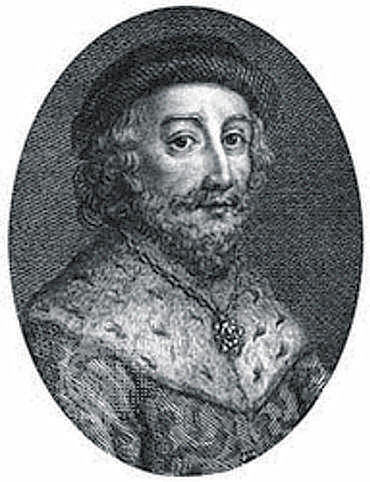