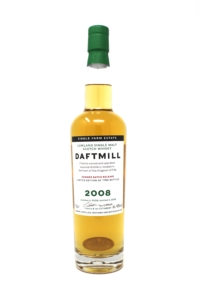 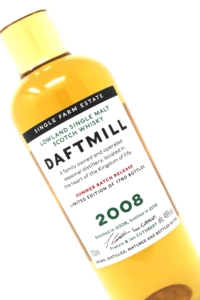 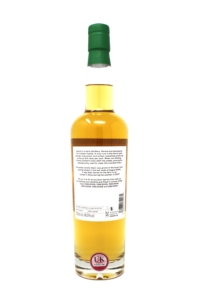 A deep vanilla aroma reminiscent of crème brulee appear immediately, with some tinned peaches, dried cocoa powder and a delicate grassy note building.   Fresh fruit explodes on the palate with green apples, pears and some melon, developing into soft peach and a slight tropical note, there’s also a pleasant herbaceous almost earthy note on the mid palate.  The oak appears again on the finish, offering vanilla pods, clove, cinnamon and some melted honey.

Any cookies that may not be particularly necessary for the website to function and is used specifically to collect user personal data via analytics, ads, other embedded contents are termed as non-necessary cookies. It is mandatory to procure user consent prior to running these cookies on your website.