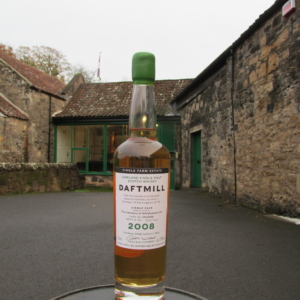 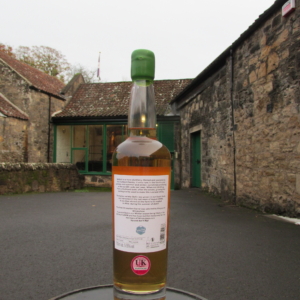 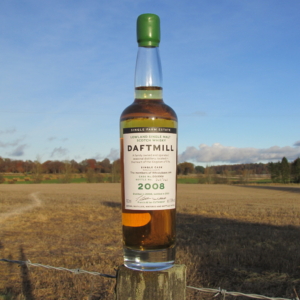 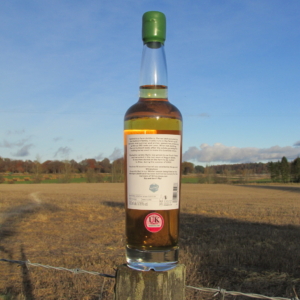 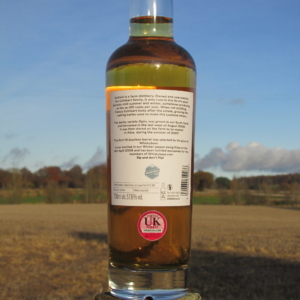 Daftmill is a farm distillery. Owned and operated by the Cuthbert family, it only runs in the farm’s quiet periods; mid-summer and winter, sometimes producing as few as 100 casks per year. When not distilling, Francis Cuthbert looks after the estate, growing the malting barley used to make this Lowland whisky.
The barley variety Optic was grown in our South fields and harvested in the last week of August 2006. It was then malted stored on the farm to be malted in Alloa during the summer of 2007.
This first fill bourbon barrel was selected by the guys at whiskybase
It was distilled in our Winter season being filled on the 14th April 2008 and has been bottled exclusively for the members of Whiskybase.com
Slip and don’t flip!