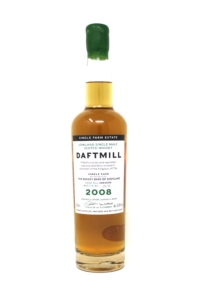 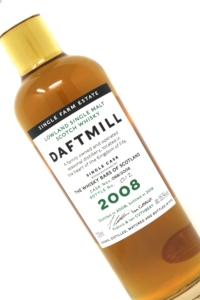 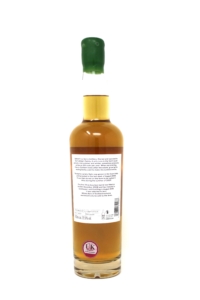 This first fill ex-Bourbon barrel was filled on the 9th December 2008 and has matured in warehouse 1 until bottling in August 2019. It was selected to be a Whisky Bars of Scotland exclusive and should only be sold by the dram.