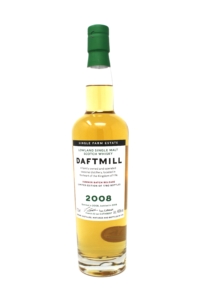 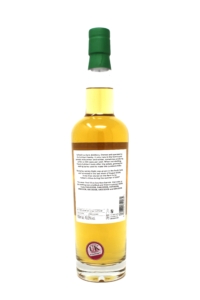 The nose opens with grated Granny Smith apple, dried vanilla pods and apricot jam, some zesty lemon notes and a buttery shortbread notes develop with a little time in the glass. The palate has a nice delicate mouth feel, giving pleasant oak spice; cardamom and lashing of vanilla custard.  Good balance of fruity distillate and wood.  Nice long finish, with waves of US oak, shortbread and a little marzipan/almondy note on the end.